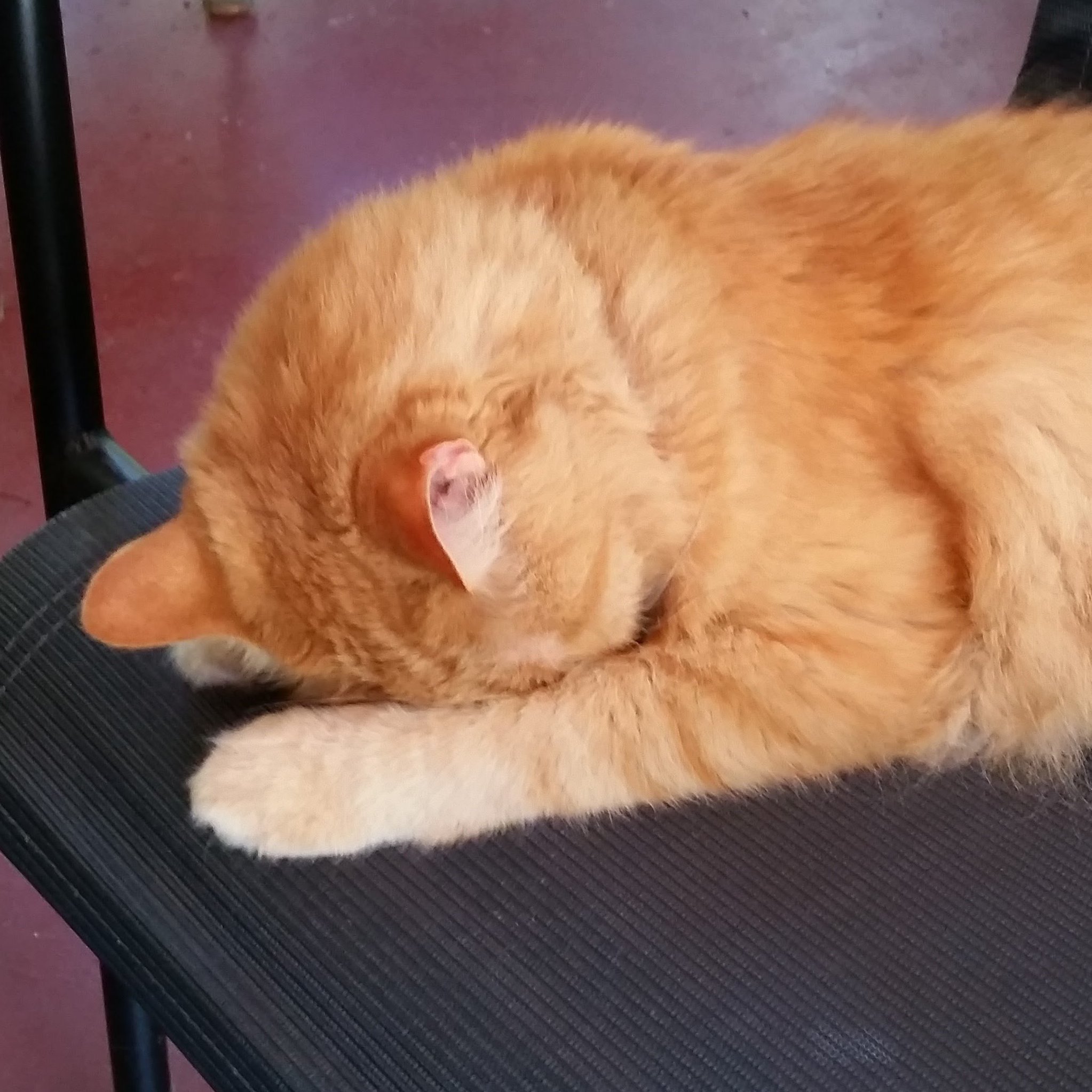 How could so many years go by and I have never spoken out about my doubts? Yes, I'm aware of dissenters out there, but you know what they are called. I certainly don't want to be pegged as a you-know-what.

So, for all this time, I refrained from uttering a single peep that would give me away as a doubter or skeptic. Friends and family talked on and on about the event, repeating the words that were provided by voices of authority. I didn't buy it, but so what. What good would it do for me to 'come out' as a you-know-what. I had ample evidence of the derision and outrage directed at those fringy nuts. Better to just be quiet.

I was very quiet. In fact, I nearly forgot about the whole affair - life seemed to go on as if maybe it was just something strange that happened.

Until March of 2020 when the other shoe dropped. In the space of a few seconds, upon hearing the 'news', the entire picture suddenly came into focus. It was as if a helicopter landed in the back yard and I finally knew what was making all that noise up in the sky. I couldn't see it before. Now it was right there in my face.

So what is this fear that kept me from speaking out? Social acceptance is so very important. I need my friends. I want people to like me. I'm not very good at arguments and don't want to be left looking stupid if I don't get the facts right.

But over time, I realized that it's not about the details, but about the larger situation. Should we trust what is being told to us? Do the voices of authority have our best interest in mind? Or the truth? Why is it that asking too many questions can get you tossed in with the with the you-know-whats.

When people stop believing what their religion tells them, they can just leave. There are plenty of alternatives to any religion, or even to the idea of religion. Belief is a private matter.

So I wonder - in another time, would I have spoken up against government tyranny, or would I have kept quiet and minded my own business.

If I had spoken up twenty years ago, would it have made a difference? Were there other people just as bothered and puzzled as me? If we had challenged the story, would the metaphorical helicopter have been able to land?

Much as I wish to blame others for what is happening today, I have to acknowledge that the present moment required silence - my own as well as others. Did I stand up and express my doubts out loud? No. I cowered and pretended. Is it too late to speak up? Perhaps. However, I have come to see that Life presents us with moral tests. I have failed many, many of these without even the slightest understanding. And the stakes have increased over time.

Although I feel like a tiny, terrified mouse and expect a huge flurry of owls and hawks to descend on me, and pound me with the 'truth', I am speaking up anyway.

I don't know what is going on, but I strongly suspect foul play.

Has anyone made a profit or gained power from these stories?

If they lied to us once, would they ever lie to us again?

Why is every dissenting voice being squelched?

I smell something rotten - can anyone else smell it?

In the end, we only have our free will. To consent or dissent. It's far far easier to consent. Yet the Lost Word can still be found , and it is 'NO'.